LED panel lights can be seen everywhere in indoor applications. You may be very familar with them. LED panel light has 3 types according to its installation methods. They are recessed type, surface mounted type and suspended type. Recessed type is used most. 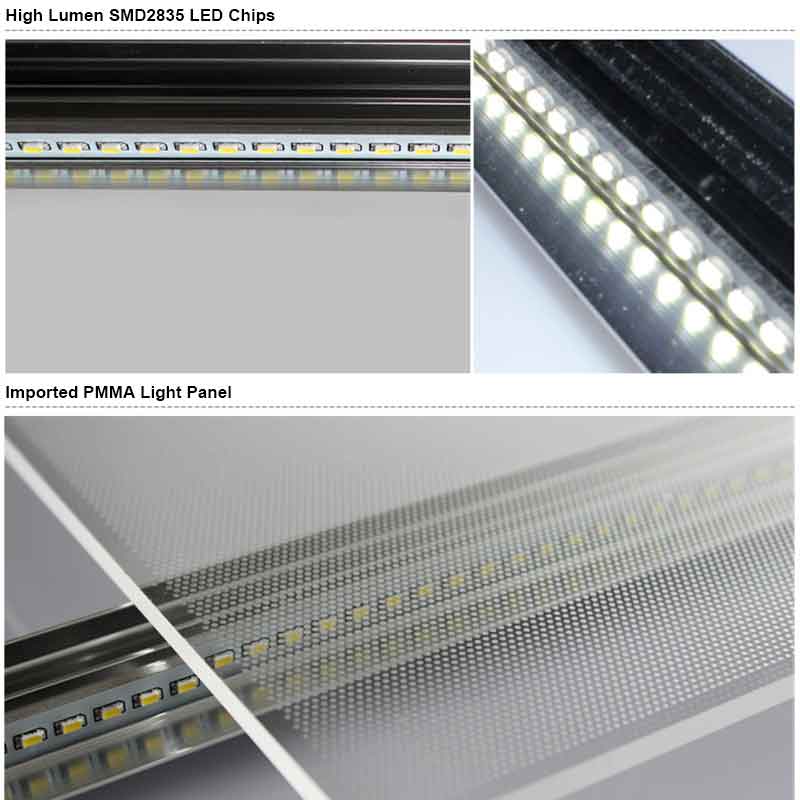 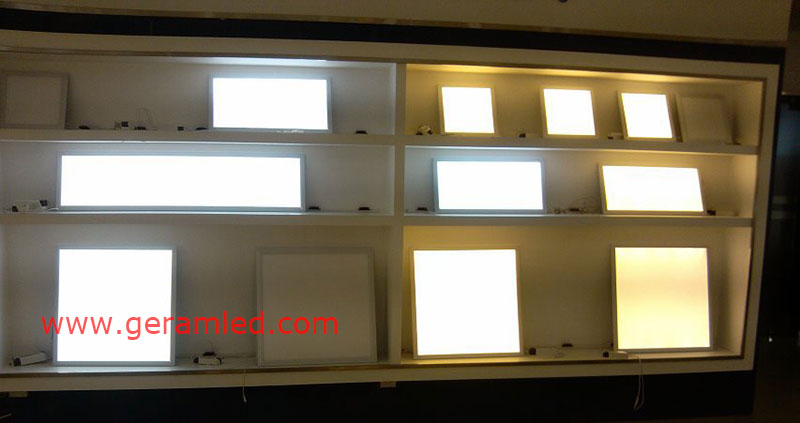 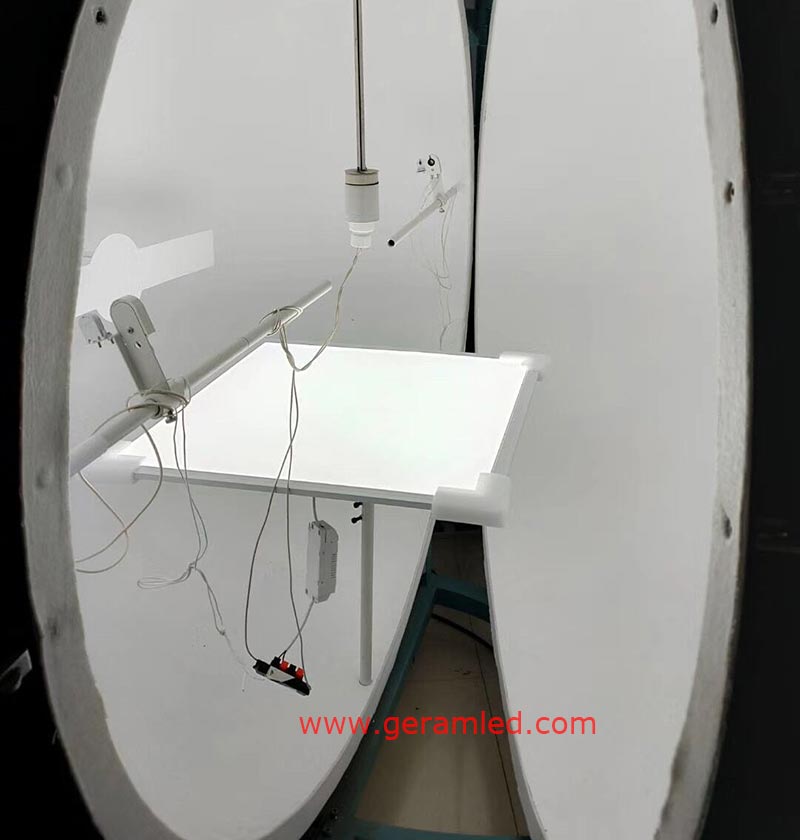 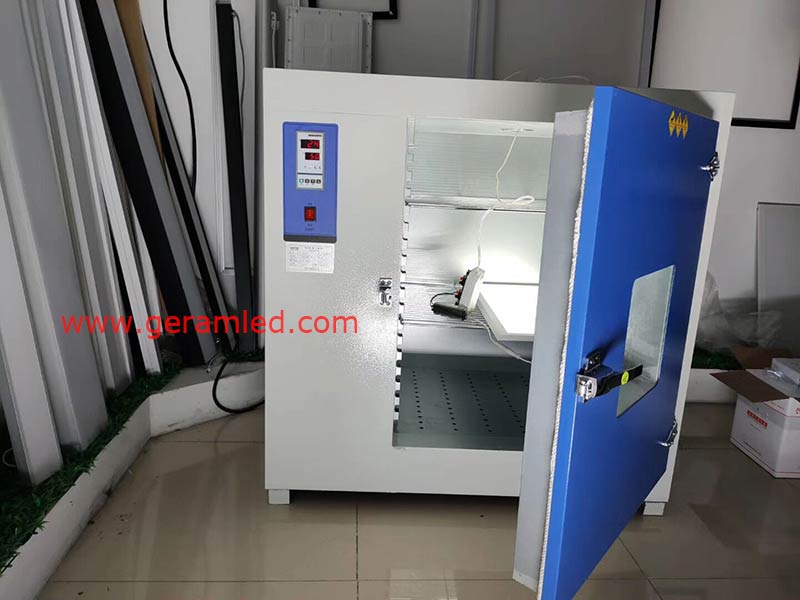 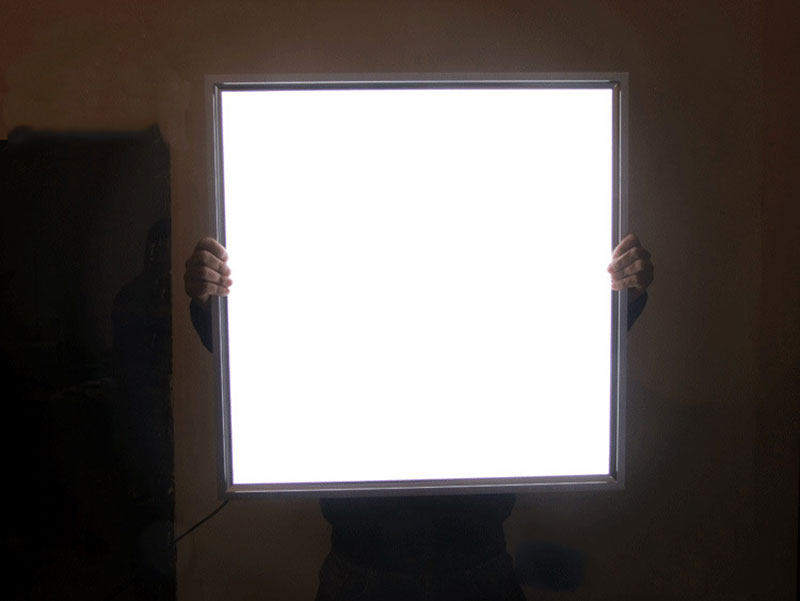 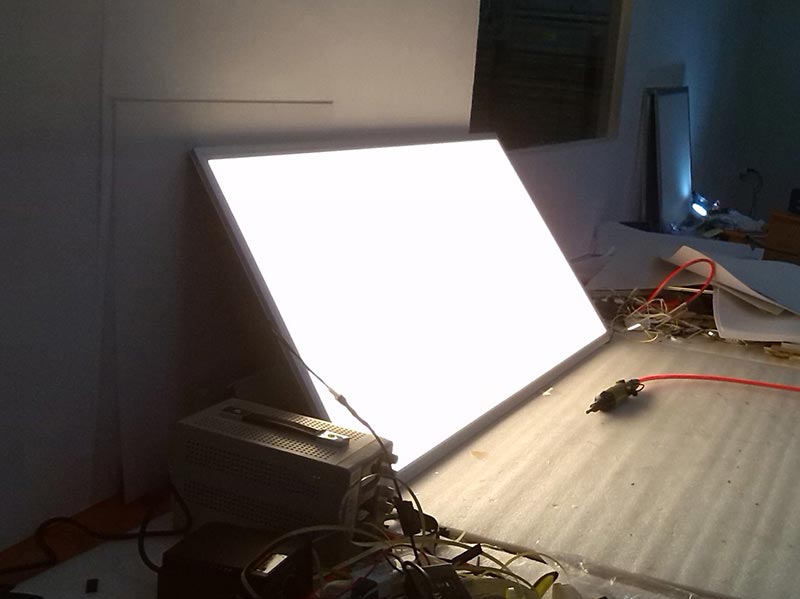 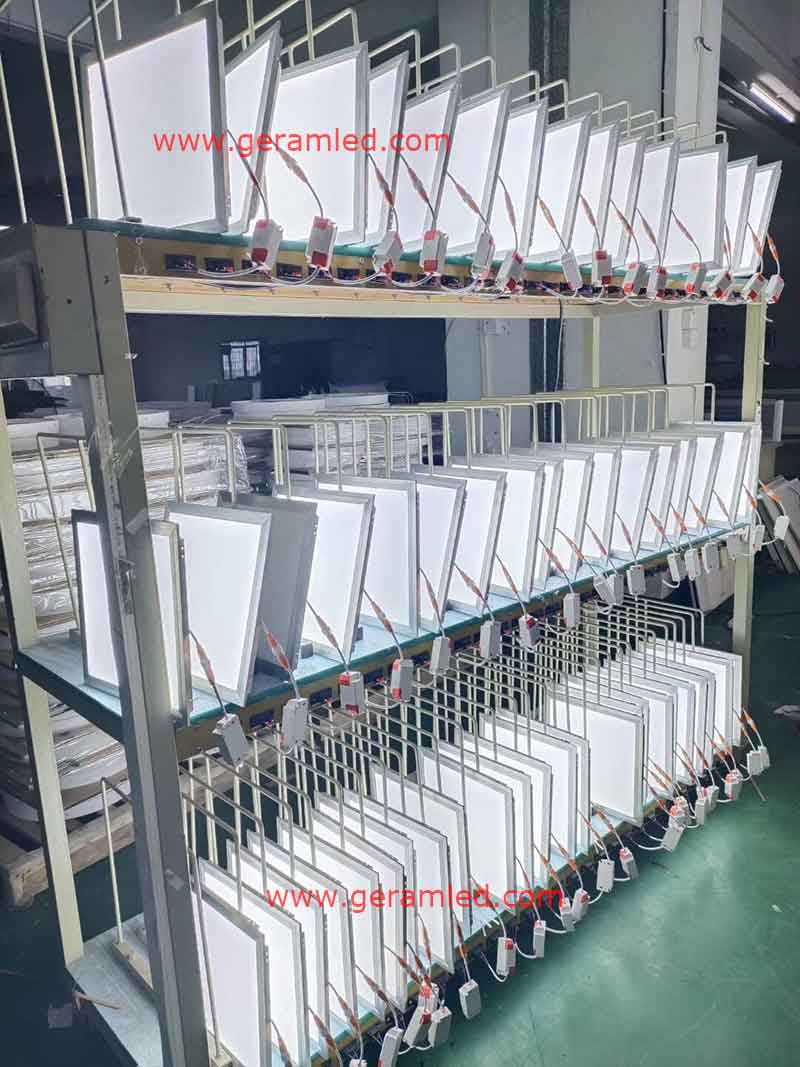 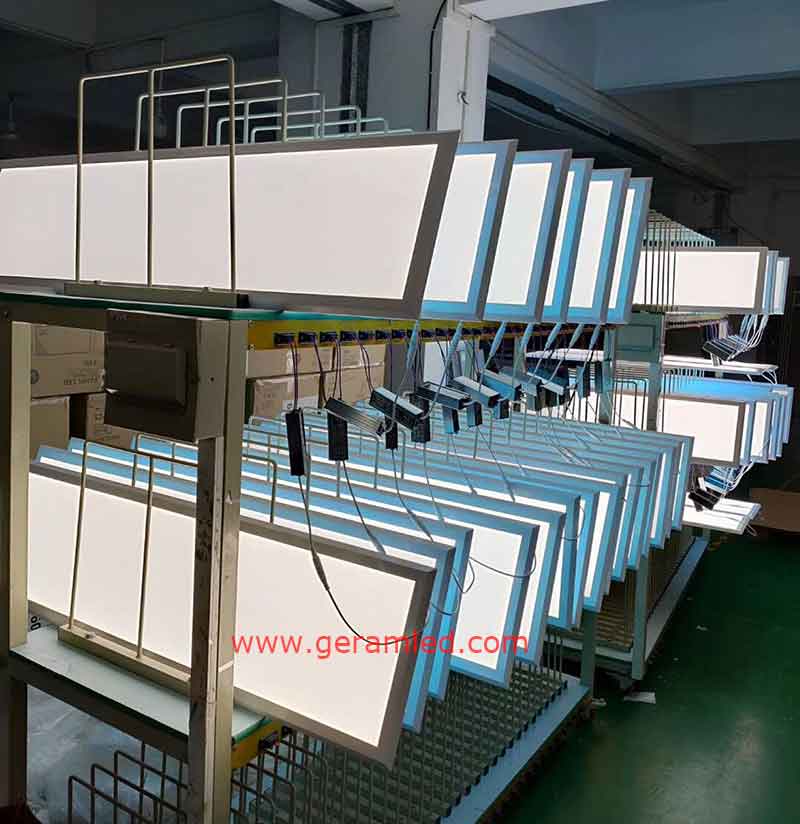 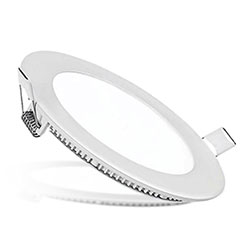 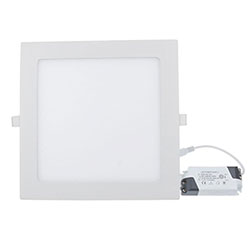 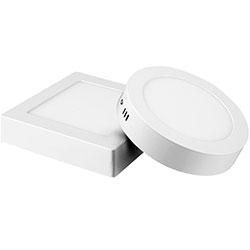 1. Where are you located and how to buy your LED lights?

We are a leading LED light manufacturer located in Guangdong. China, You can easily buy our LED lights no matter where you are. Firstly, please send us an inquiry to tell us your requirement on our website or through email, whatsapp or skype, etc. Then we will send you feedback with our proposal, products and quotation. You will be requested to send us the payment after our deal. And when the payment comes we will arrange the production and send you the goods by air or by sea.

2. What's your payment term and how can I make the payment?

Normally our payment term is T/T 30% deposit and balance before shipment. For small amount (such as less than 500 USD) you can pay via Paypal, Western Union or MoneyGram. But for large  amount, we will accept bank transfer. We accept different kinds of currency including USD, Euro, GBP, RMB, HKD, YEN, etc.

3. What's your delivery time and the way of shipment?

4. What's the lifespan of your products?

The lifespan of our LED lights can reach 50,000 hours in theory. But the actual lifespan will be a little shorter due to the influences caused by the actual environment temperature, humidity and the using habit of the end user. According to our experience, our LED lights can be used from 6 to 10 years or more.

Normally we provide 3 or 5 yrs warranty. During the warranty period, we will send you new products or new parts for replacement if there are any failures. You can come to us whenever you meet any problems.

If you still have other questions about our company or LED light products, please contact us, you will get our response in a short time. 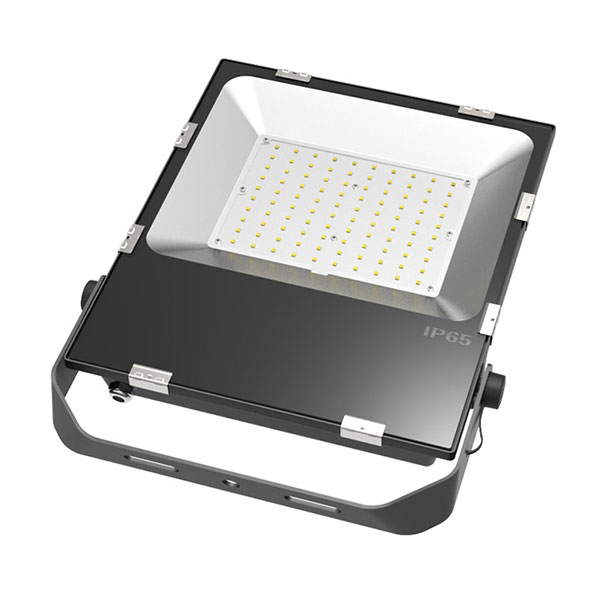 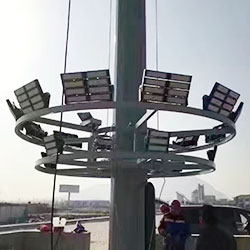 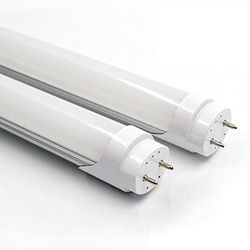 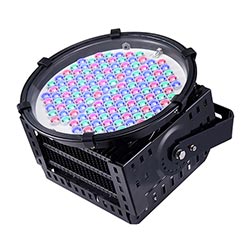 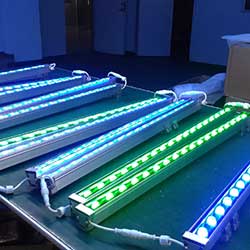 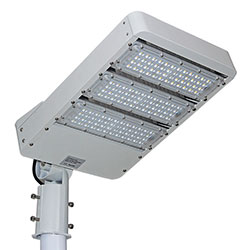 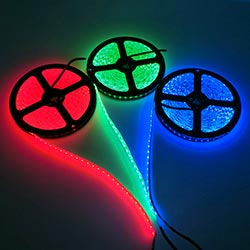 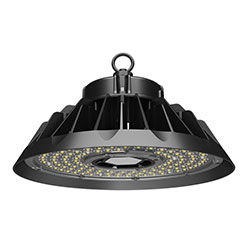 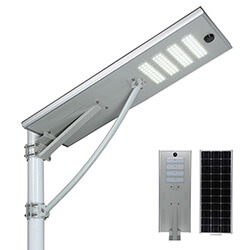